Wales have won the 2015 Celtic Challenge, this year played at the excellent Ivy Rooms, Carlow

Wales got off to a slow start losing the opening session 14-10 but Callum Matthews won a black ball game, keeping the defect down to just 4 points instead of 6 and this could well have been a bit of a turning point early doors.

Wales won the next three sessions all 17-7 with some of the players winning their first matches for Wales notably Aaron Burgess and eight year old Liam Davies winning a re-spotted black which had everyone on the edge of their seats. This gave him a 2-0 win and we are sure he will be representing Wales for many years to come.

The fifth session saw wales win the title effectively with a session to spare. They took the session 15-9. The highlight of this session was young Conor Canif making his highest ever match break 71.

The final session was won by wales 13-11 to make it a record breaking winning margin 89-55.

Highest break of the day was 73 by Tyler Rees who bowed out of junior snooker in style by winning all twelve frames he played,a remarkable achievement. Another two excellent performances were by Bradley Ferguson and Dylan Emery who both won four out of six matches on their international debuts in the under 14's.

It was a great match played in good spirits and the welsh national coach Anthony Davies was proud of how the parents and players alike showed great team spirit throughout. We look forward to welcoming Ireland to Wales next year for what really is an important event in our calendar. 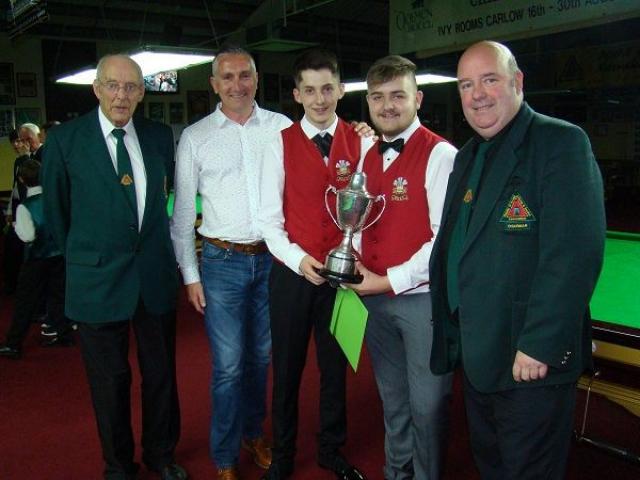 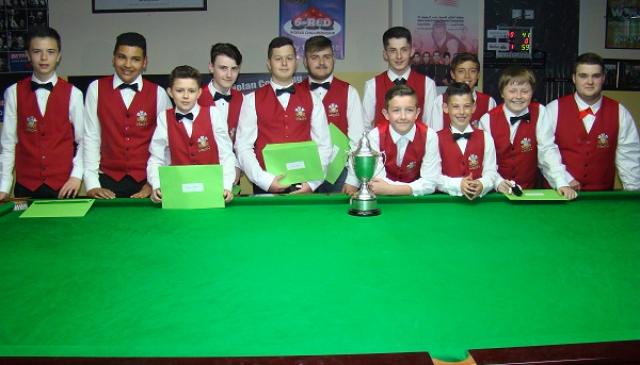