The first ever Over 55 Ranking event was held at Cue Club (Aberamman) where the facilities and welcome from Roy and his staff were first class. The event had 12 entries but unfortunately 2 players were unable to attend due to ill health. This did leave the top half of the draw a little short of players but all matches were highly competitive with many going to a deciding frame. At the Semi Final stage Keith Thomas had proven himself to be solid and consistant all day and continued by defeating Paul Taylor 3 frames to nil. The other Semi Final was much closer with both John Mills and Ron Allen playing strong snooker all day to this point. The matched was edged by John Mills but could have easily gone either way. The final was closely contested but with the frames at one all the pivital third frame was pinched by John Mills on the black ball after Keith had appeared to be in control. John saw out the match 3 frames to 1. 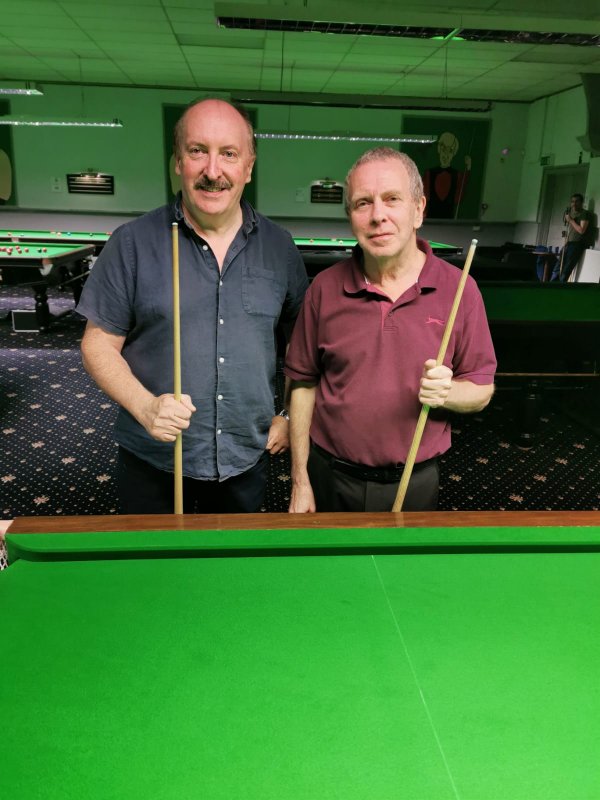