An entry of 30 on the day at the Masters European qualifier at Llanelli Matchroom proved to be a terrific advert for Masters Snooker with 10 different players compiling breaks of 50+ and century breaks by Ross Jones (118), David Hooper (102) and Darren Morgan (100).

In the other half of the draw Philip Williams was in fine form by only dropping 2 frames on his way to the Final. 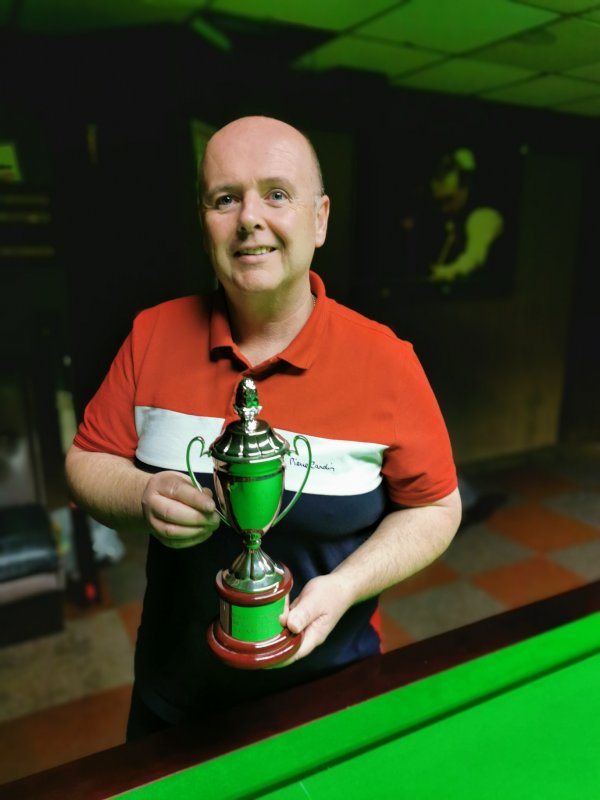