The Masters Championship which is the last ranking event of the season was contested by 26 players on the day.

A high standard was again produced all day and Phil Williams once again showed his fine form by backing up his win in the last event by reaching the final with some fine wins and defeating the number one ranked Darren Morgan on the way.

In the other half of the draw there was opportunity for others to take their chance to shine which Gareth Edwards showed that his long journey from North Wales was worth the effort by showing some great form on his way to the final.

The final was an extremely hard fought and close match with both players unable to dominate and with both players having to work hard to win each of their frames, but Phil Williams managed to see off the challenge winning the final 3 frames to 2. 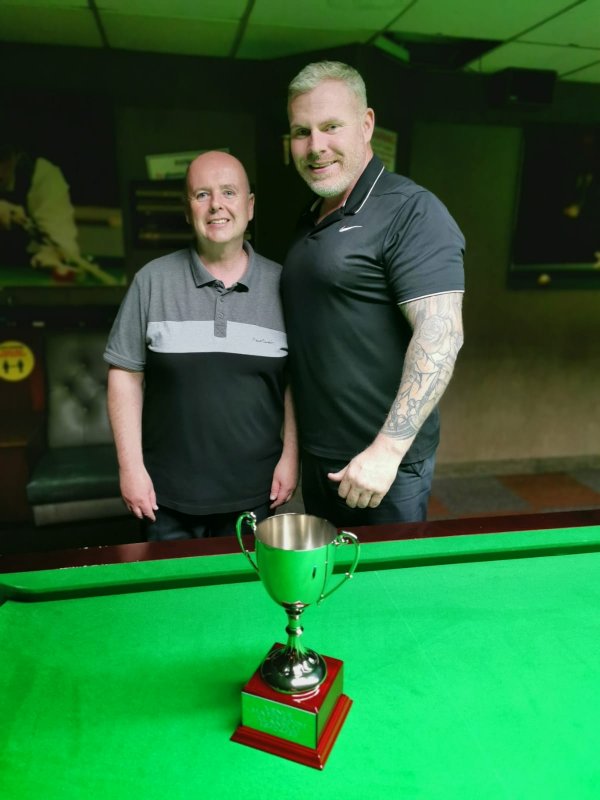