Last weekend saw a full programme of events for the juniors, as each age group played out the second event of the year.

Sion Stuart racked up his second Under 14s win in a row, making that long trip down from Anglesey that little bit sweeter. Sion faced regular pratice partner Rio CHung before seeing off the challenge of Jack Taylor and Aiden Collings to reach the final. His opponent was William Gwinnell, who continues to show improvement, beating Jay Vokes and Joel Williams on his way to the final. The final itself was a close match, with Sion coming out a 2-1 winner.

This event certainly didn't dissapoint! In the top half, Liam Davies reached the final with 3-0 wins over Ollie Briffett-Payne and Zac Cosker. Riley Powell came through in similarly dominant fashion, beating Rio Chung and Logan Rawlings. The final was a fine display of potting from Riley, who just seemed unstoppable and ran out a winner 3-0

Riley Powell was still on a high from the day before and carried on in similar fashion. His route to the final featured games with Spencer Collings, Gethyn Williams and Ryan Davies, all of which finished 3-0 to Riley. Sion Stuart made another final, with 3-0 wins over Rio Chung and Williams Gwinnell. Riley's form continued and took the final 3-0

A very strong field of 16 players contested the Under 21s event. Riley Powell booked his place in the final with wins over Jack Taylor (3-0), Jacob Boyle (3-1) and Luke James (3-0). His opponent would again be Liam Davies, 3-0 winner over Ollie Briffet Payne, Zac Cosker and Rhys Morgans. After yesterday's defeat, Liam dug in and this time was victorious, winning the event 3-1.

Congratulations to all players and thanks must go to Leon Cosker and to Brian Rees for their hard work in running the events this weekend. 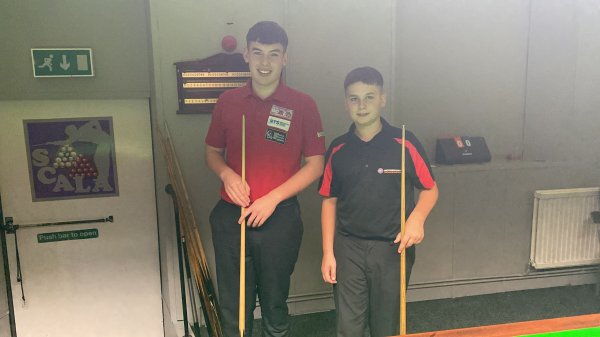 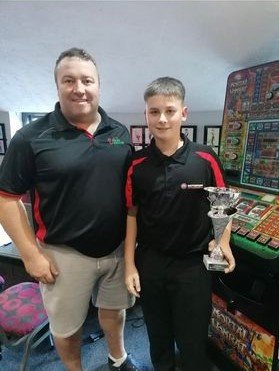 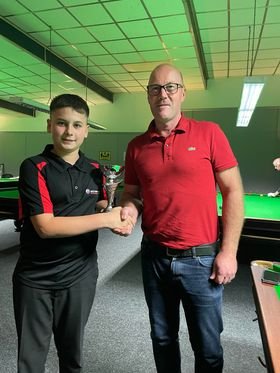 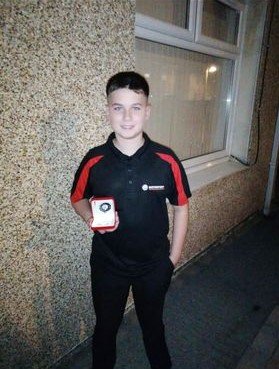